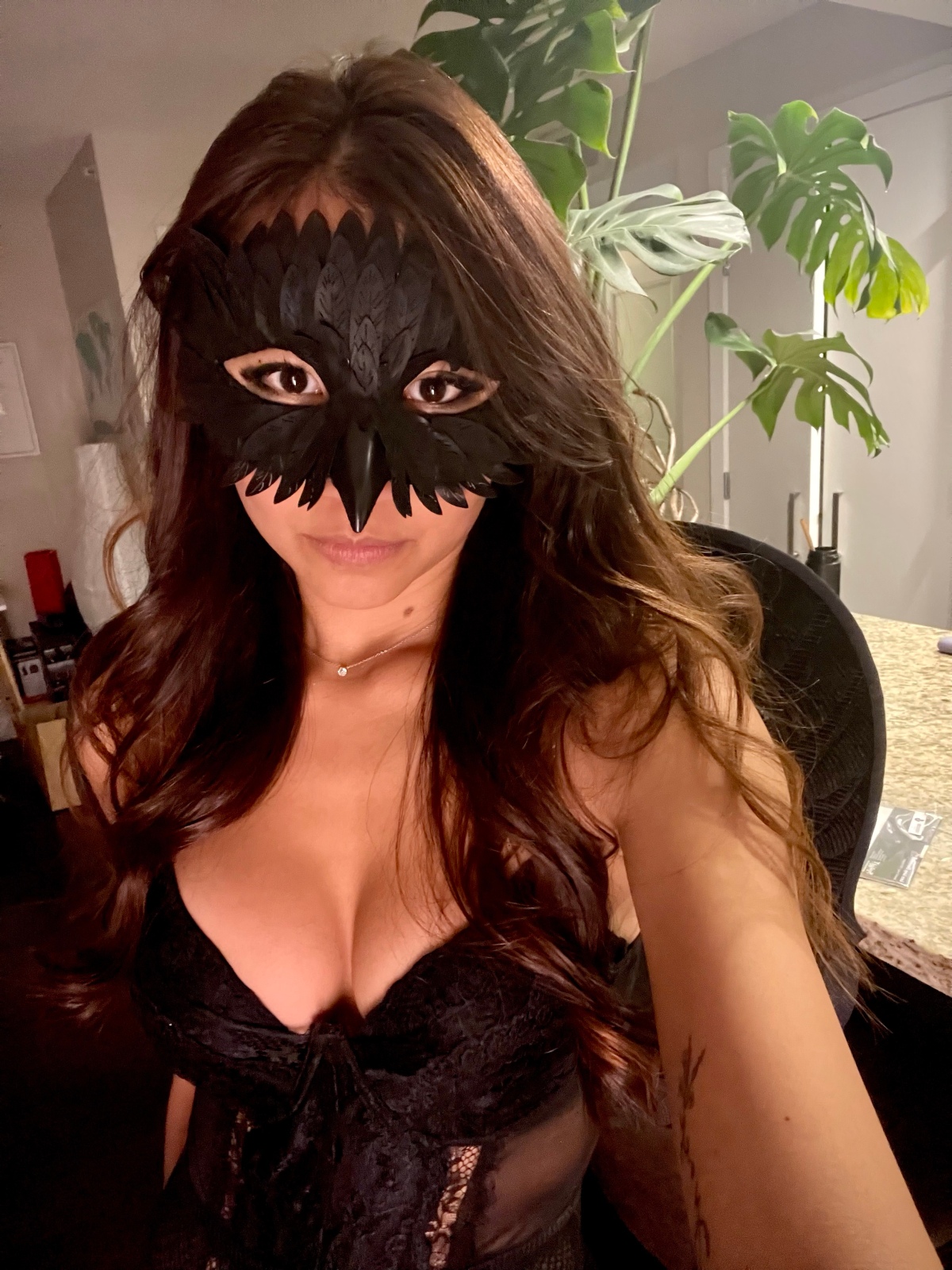 I began this entry mid-October and it has taken many a turn since then. Typically, writing and cooking have been my creative outlets; except, these days, my thought are too fragmented to even be strung into coherent sentences. So instead, I have been deep into art meditation, called Zentangle.

But perhaps this is when I most need to just put pen to paper, and write. Write until I can make sense of what’s going on in my head, write until I can hear my voice again.

So here it is: my vain attempt.

It hasn’t been easy, moving forward in life after losing my grandparents. To the people around me, it has already been a month and a half, but to me, it has only been a month and a half. Time is so fluid, so relative, so personal, isn’t it? Since September, due to the culmination of events that had transpired, something in me just sort of—broke. I reached a figurative, yet incredibly visceral, Rubicon (point of no return). Left behind at that junction were integral pieces of who I was, whom I aspired to be.

Since then, I have evaporated into a seasonless, flavourless world,
with no obvious way back.

Here are my first and second attempts at it. They still have lots of room for improvement but I thought I’d share should you be interested in trying them out as well!

It’s been a while since I dressed up for Halloween, partly because it was COVID and most activities were cancelled, partly because I just felt too old for it. But this year I was supposed to go to a Halloween party so I actually put some thought into putting together a semblance of a costume. I was a raven, in case you can’t tell.

Despite my apathetic state, I have been working out regularly still, albeit with much less enthusiasm and rigor. I am glad on the days when I have absolutely zero motivation to exercise, I have my discipline to carry me.

In terms of my “diet”, I am en route to my usual winter 10-pound weight gain. My body, my weight has a natural cadence of its own. As the seasons change and the temperature begins to drop, I intuitively eat more and collect more body fat, which I have now made peace with. I am glad that I have finally arrived at a place where I can amicably coexist with this additional weight and use it to increase my physical strength, and hopefully gain some more muscle definitions for the summer.

So, that’s it for me for October. How was your October? ❤️